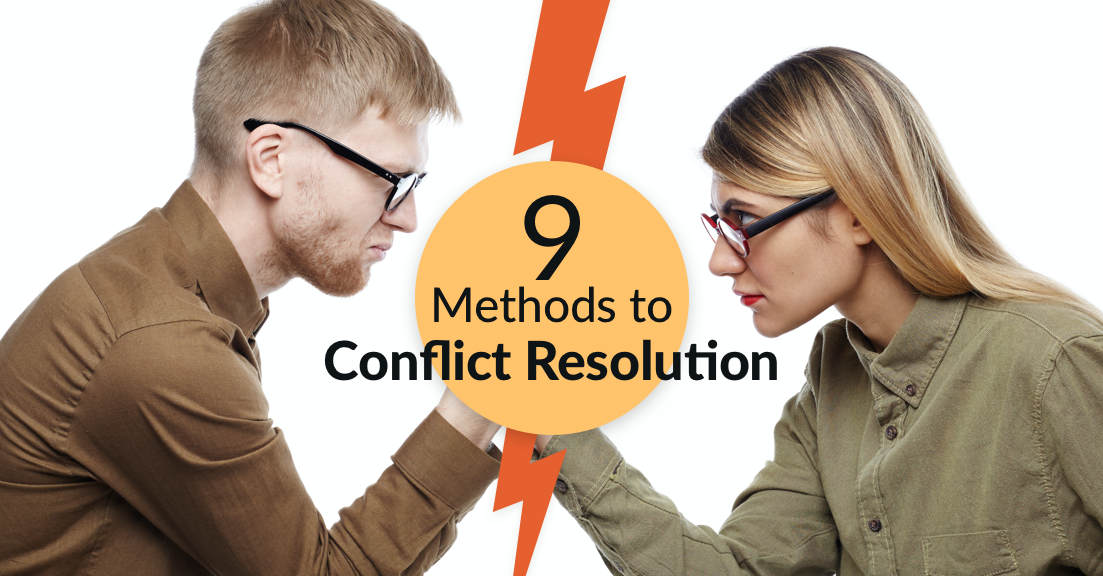 Searching for ways to manage and resolve conflict in an organization? We would like to work in a place that is free of all disagreements and conflicts. However, the idea is unreasonable since conflict is a major part of life & work.

Most of us fear conflict and situations that create conflict because we don’t know how to resolve a conflicting situation. In this article, we will review 9 different methods to resolve conflict and conflict resolution skills. In this way, you will be able to improve your work relations as well as general life problems.

In any conflict, be it personal or professional, it is very easy to get defensive. If you start bantering by using a series of no’s & yes, but’s you will not see the other person’s perspective.

Moreover, going on the offensive is also bad manners. It builds a negative situation where there will be no final solution. Never put blame on other people. Don’t create a space where people feel unsafe while expressing themselves.

Give others space to explain themselves

When it comes to conflict resolution between two or more parties, listening plays a huge role. However, we typically overlook it. We usually try to voice our own opinion as much as possible and don’t let the other party explain themselves.

You need to let the other person explain their side of the story uninterrupted. It is possible that you will find that you have misinterpreted their argument. Now, you can understand what they want better after having listened to them.

Talk in the First Person

Never talk in the second person and start using you since it will come off as blaming. Conflict Is not about what the other party is doing wrong. It is about what you think you are doing right. Make use of “I” statements instead of sing “You” statements.

No conflict is resolved with anger or tears. You need to be level-headed and think rationally so that you can form a solution that will appease both parties. Let out your emotions before you meet the opposing party.

Cry and vent on your own time. When you are going in for conflict resolution, keep a level head in the conversation and with the other parties involved. It is better to read up on conflict resolution strategies and resolution management between different parties beforehand.

Be willing to compromise

Let us say "Thanks!" with a gift card for
a coffee.

Your time is valuable. Book (and attend) your demo of HR Cloud. 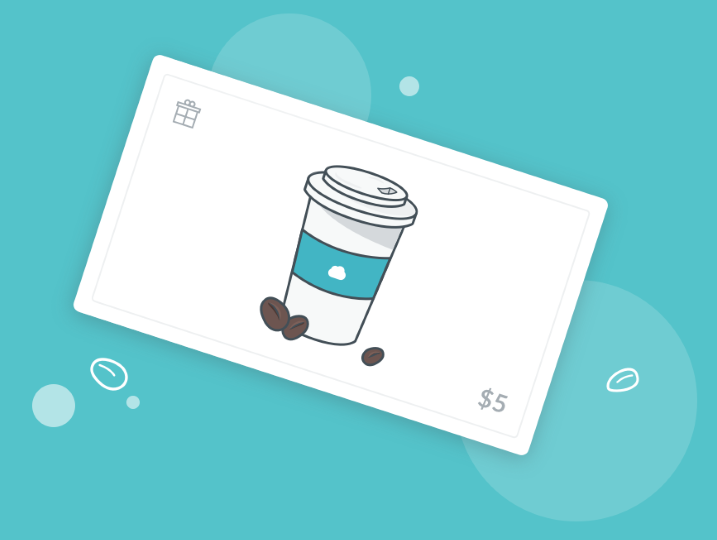 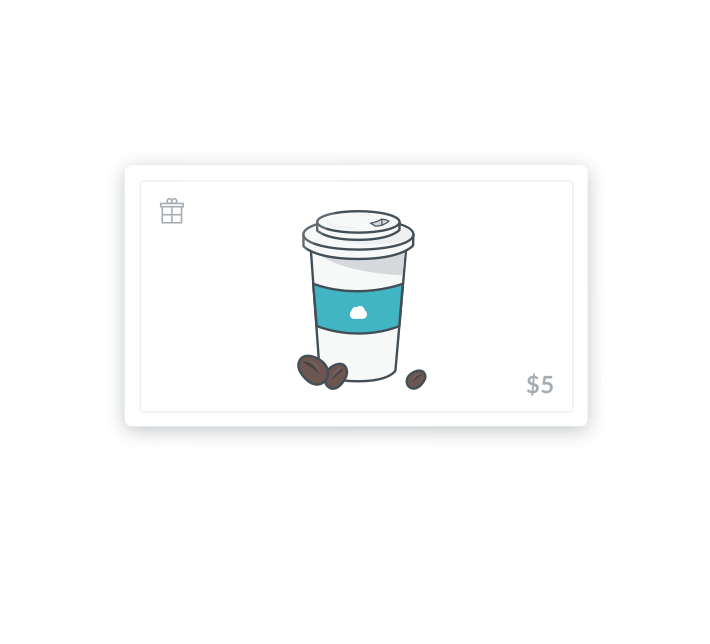 Never talk bad about others

No matter what your differences are, never talk bad about people behind their backs. Never divulge the details of your conflict to other people. It is not good manners to bad mouth someone and doing so will not help in conflict resolution.

Take a lot of time to think about anything you say to people regarding your conflicts and issues. It is better not to talk about the conflict until you reach an agreement that resolves the conflict.

A conflict with a team member or a customer is not usually a conflict with you. It is generally a professional issue and not an attack on you. When you stop making the issue all about you, you will be able to see that you are separate from the conflict and will be able to create an effective & objective solution.

There are people who don’t like to talk a lot. They can’t handle conflict well and don’t like to express their opinions. In this case, you need to pay attention to their non-verbal cues. A person’s body language can tell a lot about what a person is trying to say.

To resolve the conflict, you have to be emotionally aware and see what the gestures, posture, and facial expressions of the other people are saying of the conflict.

At the end of the day, conflict is simply a roadblock in an otherwise normal, healthy relationship. Even if you are not friends with the other person, you normally don’t butt heads and argue. Don’t try to protect the argument and ruin your personal & professional relationships.

Learn how to manage a remote team
For legal advice, visit FVF Law 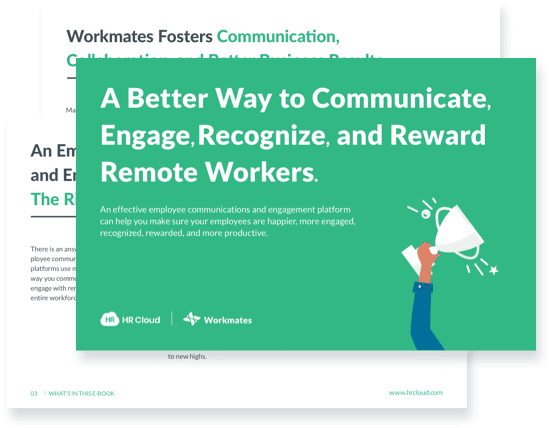 To learn even more about managing remote teams and keeping employees working at home highly engaged, download our ebook now.

About Author: This article was written by Isabelle Foster, a professional writing tutor from papersowl.com. He worked in numerous online writing services as well as tabloids, alongside being an editor of a few co-produced books. Now, he offers top-notch tutoring on the subjects of conflict resolution, anger management, and life skills.

What Is Pre-Boarding And Why Should You Have It?

As an HR or recruiting manager, you are likely familiar with the onboarding process for

4 Reasons to Update Your HR Software

In the contemporary business landscape, it is positively crucial that companies stay