Get the latest HR industry news! 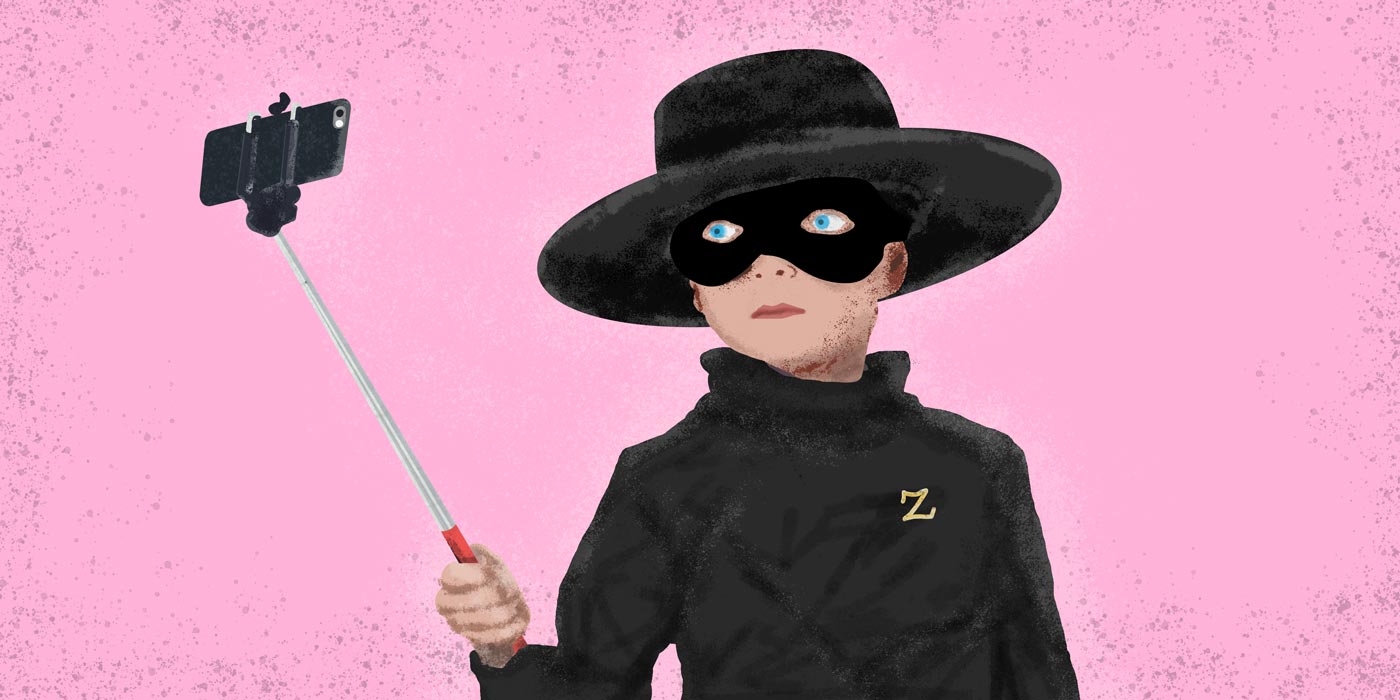 They’re here. They’re barely old enough to drink beer. And they’re looking for a career. But before you start hiring Generation Z, you should know some things.

Just when you thought you’d got all that millennial lingo down, another crop of kiddos is entering the workforce: Generation Z. Born between 1995 and 2005, Generation Z is already graduating college and looking to start a career. For now, they’re just a trickle in the job market, but at roughly 25% of the U.S. population, Generation Z is bigger than the Baby Boomers.

They share many commonalities with millennials, but Z’ers bring a unique point of view to the workplace. They’re digital natives, born with a tablet in their hand, but their skills and attitude go beyond technological prowess. As Gen Z begins looking for cool companies to work at, it would behoove hiring managers to gain some insight into what makes this group tick.

Saying that “technology is isolating” is a bit of an oversimplification. Screen addiction is a problem, and social interaction is changing in the digital realm, but that doesn’t mean Generation Z doesn’t play well with others--just the opposite. Collaboration comes naturally to Generation Z. They grew up sharing content and creating communities on social media. They’re constantly interacting with others via their phones. So when it comes to work, Gen Z values being part of a team. Even when working independently, they take solace in knowing their squad is just a text or Slack message away.

They do it themselves

They may crave constant feedback, but that doesn’t mean Generation Z needs hand-holding to solve problems. All they need is a high speed internet connection. With the web, the world is now an open book test. The information is out there, it’s just a matter of finding it. And Gen Z is particularly adept at navigating search fields, forums, YouTube tutorials, and everything in between, to find an answer to a problem. This DIY attitude means they respond better to suggestion, rather than prescription, when given a project.

They want security, not stifling

The recession has left its mark on the collective psyche of Generation Z. They value stability and a good job, but they’re also wary of employers and the possibility of losing that good job. 71% of Millennials believe they’ll have a higher standard of living than their parents. Only 50% of Generation Z holds the same belief. If Millennial habits are any indication, Generation Z isn’t the most loyal, and will job hop until they find a position that has potential.

This means it’s important as ever to emphasize the long-term goals and transferable skills of a position. Generation Z is not just working for a paycheck. They want every notch on their resume to propel them to the next level. So it’s never too early for hiring managers to talk about the possibility of promotion. Convince job candidates that your company can provide opportunities for growth. Laying out a clear path of advancement will attract and retain the best talent.

In conclusion, you should be putting Z first. Generation Z was practically born with the skills needed to work in the 21st century. They eat iOS apps and breathe gigabit connections. So as remote work and web-based collaboration become more and more the norm, it’s good to infuse your company with some young, digitally native, blood.

How And Why To Build A New Employee Onboarding Process

How would you describe your company culture? Is it friendly, fun, or professional? If you

Employee Engagement Surveys - What to Ask & Why